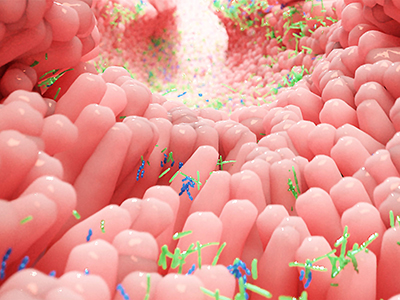 Information published by scientists at Wake Forest Baptist Health suggests that gut bacteria and its interactions with immune cells and metabolic organs, including fat tissue, play a key role in childhood obesity.

“The medical community used to think that obesity was a result of consuming too many calories. However, a series of studies over the past decade has confirmed that the microbes living in our gut are not only associated with obesity but also are one of the causes,” said Hariom Yadav, PhD, lead author of the review and assistant professor of molecular medicine. 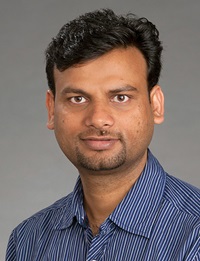 In the United States, the percentage of children and adolescents affected by obesity has more than tripled since the 1970s, according to the Centers for Disease Control and Prevention. Obesity is increasing at 2.3% rate each year among school-aged children, which is unacceptably high and indicates worrisome prospects for the next generation’s health, the article states.

Yadav’s manuscript, published in the journal Obesity Reviews, reviewed existing animal and human studies on how the interaction between gut microbiome and immune cells can be passed from mother to baby as early as gestation and can contribute to childhood obesity.