New Evidence Found for Role of Diet in Breast Health 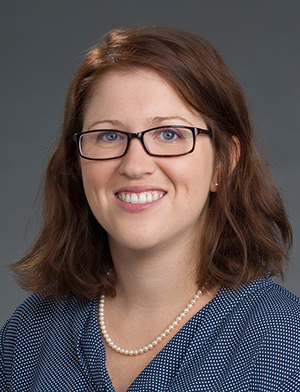 New research shows that the breast gland has a microbiome, and like the previously studied gut microbiome, it too can be affected by diet, according to scientists at Wake Forest School of Medicine.

“Being able to shift the breast microbiome through diet may offer a new approach to preventing breast cancer or at least reducing the risk,” said the study’s lead author, Katherine Cook, PhD, assistant professor of surgery – hypertension and cancer biology.

Published in the journal Cell Reports, the study utilized a well-established non-human primate model of women’s health to compare the effects of a Western diet to a Mediterranean diet on breast tissue. Female monkeys were fed a specially prepared diet that mimicked either a high-fat Western diet or a plant-based Mediterranean diet for two-and-a-half years, which is equivalent to about eight human years.