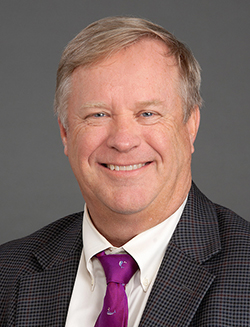 However, the National Institutes of Health-supported Systolic Blood Pressure Intervention Trial (SPRINT) Memory and Cognition in Decreased Hypertension (SPRINT MIND) study did not prove that treating blood pressure to a goal of 120 mm Hg or less statistically reduced the risk of dementia. This result may have been due to too few new cases of dementia occurring in the study, the authors noted.

“As doctors treating older patients, we are encouraged to finally have a proven intervention to lower someone’s risk for MCI,” said the study’s principal investigator, Jeff Williamson, MD, professor of gerontology and geriatric medicine. “In the study, we found that just three years of lowering blood pressure not only dramatically helped the heart but also helped the brain.”

The results were reported in the Journal of the American Medical Association.