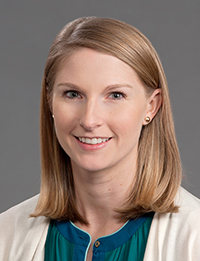 Speed, agility and strength are definitely assets on the football field. But when it comes to hits to the head, those talents may actually increase exposure for the young athletes who account for about 70% of this country’s football players.

A study of youth league football players by researchers at Wake Forest School of Medicine found that higher vertical jumping ability and faster times in speed and agility drills were generally associated with higher head impact exposure, especially in games as compared to practices.

“Previous studies have shown the severity and number of head impacts increases with the level of play in football, but we have found that there is significant variability in head impact exposure among individuals playing at the same level,” said Jillian E. Urban, PhD, assistant professor of biomedical engineering and the study’s senior author. 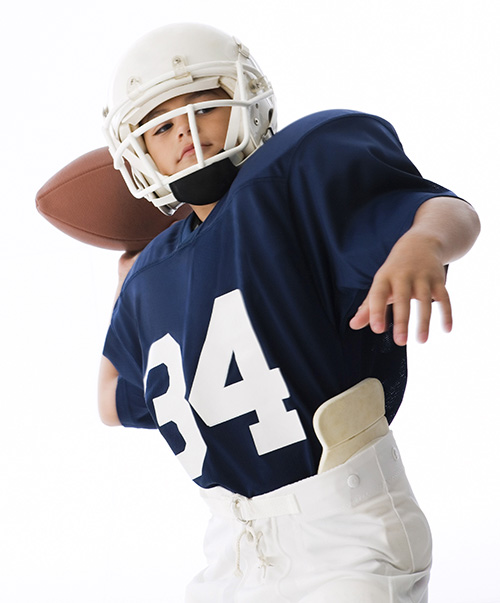 “Differences in position account for some of that variation at the high school and college levels, but less so in youth football. Our objective was to see if there is a relationship in youth football between head impact exposure and physical ability as measured by commonly used drills, and our results suggest there is.”

The study was published in the journal Medicine & Science in Sports & Exercise.