Ready for the Moment

“All of these issues are converging, and I feel it’s really our time to speak up, speak out and generate the resources needed for us to reach out to people,” says Byrd, who joined MACHE as director in 2018 after 15 years at North Carolina A&T State University.

Founded in 2002, MACHE is refining its focus under Byrd, who became the first woman to chair A&T’s Department of Biology and the first female dean of its College of Arts and Sciences. Her academic career includes extensive research on Alzheimer’s disease that has been recognized by the Alzheimer’s Association and published in numerous peer-reviewed journals. 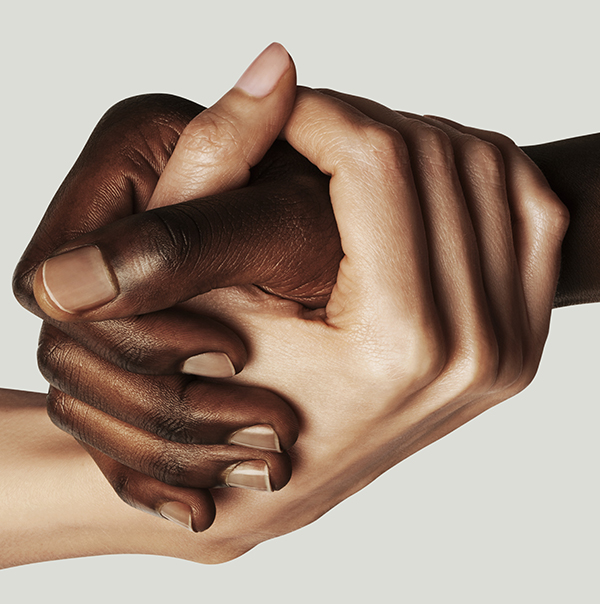 MACHE’s leaders say it has become a trusted resource for reliable information among the communities it seeks to reach, and they aim to achieve even more.

“When representatives of the Maya Angelou Center speak, people listen and have faith that we are engaging them in a way that is trustworthy and that we are giving them important information,” says Allison Caban-Holt, PhD, MACHE’s associate director. “Relative to the size of our center, I believe we have a big voice in the area. For example, in a relatively short time, we have responded to the COVID pandemic in a very strong way, providing communities in our area with resources they’ve asked for. We listened and by providing for their needs, I think we have definitely built trust. That’s important and something we can build upon.”

MACHE is building in multiple ways. The center is designing and renovating a physical space in east Winston-Salem. Plans are still being finalized, with an opening likely in about two years.

“It will be close to the community we serve,” Byrd says. “We will have training opportunities that will allow people to come in and share with us, where they probably wouldn’t come if we were to invite them to the medical center or to our offices. It’s a much better opportunity to connect with people in their own environment.” 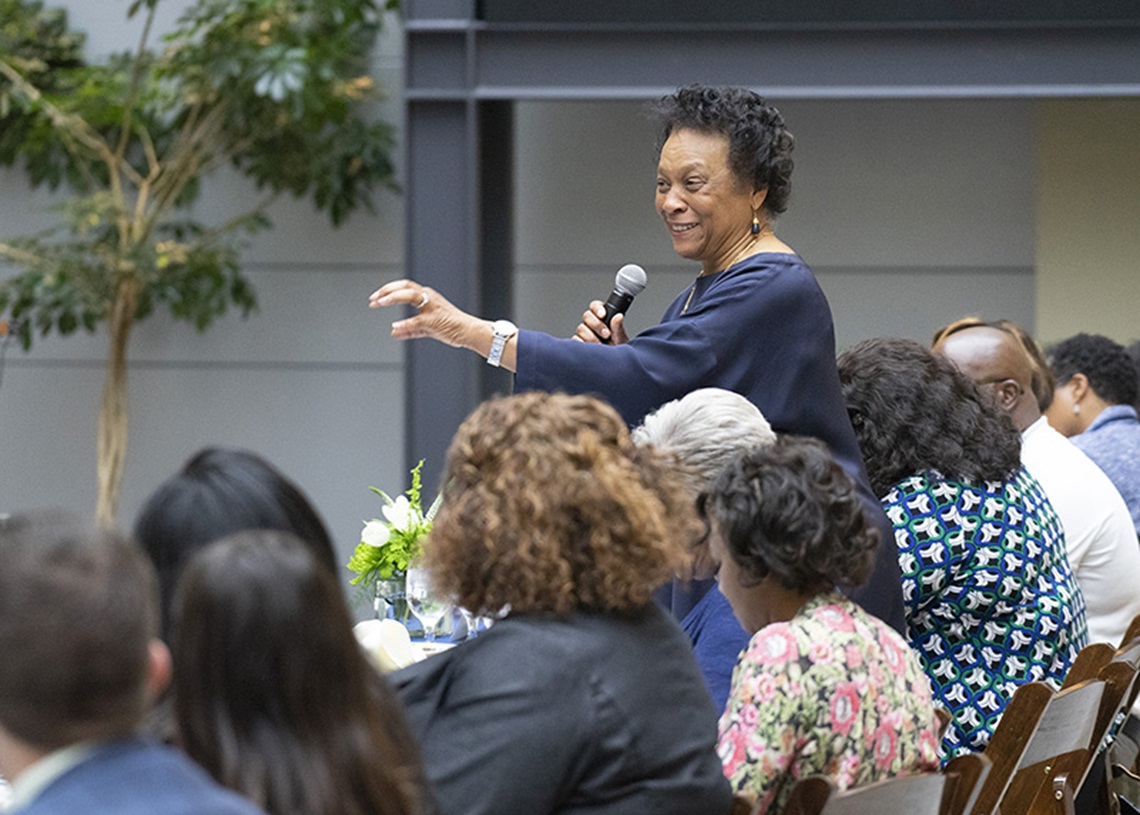 A Pipeline to Education

“We want to involve a larger group of students, researchers and staff and expand their grounding in the importance of diversity, inclusion and equity at all levels,” Caban-Holt says. “We want to build a foundation of people who can diversify the workforce in research and health care.”

In research, MACHE wants to do even more to involve historically marginalized populations in clinical studies, especially among adults over 65, children under 17 and any under-represented racial and ethnic groups.

“We know that minority populations are often the most impacted and the least represented in studies and clinical trials,” Byrd says. “We want to assure investigators of opportunities and processes to include African Americans, Hispanic Americans, Native Americans, Asian Americans and others, so that their work will be more inclusive. Integrating special populations is a very important part of our work in helping them understand the value of participation, so that when there is a medical intervention, a cure or an opportunity to improve health, all populations will be impacted.”

“Eventually, we would want all of our work to affect policy, locally and nationally, so that what we are doing has implications nationally to make permanent changes to these systems that need to adjust to be inclusive and to deal with those social drivers,” Caban-Holt says.

The Role of Philanthropy

MACHE’s immediate goals include growing its community engagement initiatives, expanding pipeline programming in medicine and science, and increasing its research impact, both by becoming more involved in current research within Wake Forest Baptist and by creating its own health disparities research agenda.

Philanthropic funding is needed to attain some of the highest priorities, including:

“Long term, our footprint and connections in the community need to be sufficient to help transform those communities,” Byrd says. “That takes a complex organization with multiple individuals on our team, whether they are full or part time, making strong connections that change lives.”

If you would like to support MACHE’s work, contact the Office of Philanthropy and Alumni Relations at 336-716-4589 or philanthropy@wakehealth.edu.