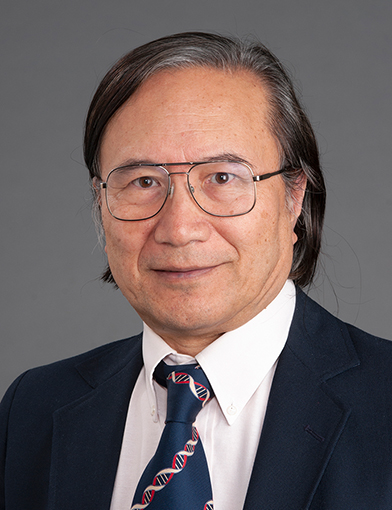 In research published last year in the Journal of Experimental Medicine, Watabe’s team also found that nicotine promotes the spread of lung cancer cells into the brain. “Based on our findings, we don’t think that nicotine replacement products are the safest way for people with lung cancer to stop smoking,” he said.
Skip Social Links
Make a Gift Today
This article appeared in Engage - Summer 2021.  Read More From This Issue
×