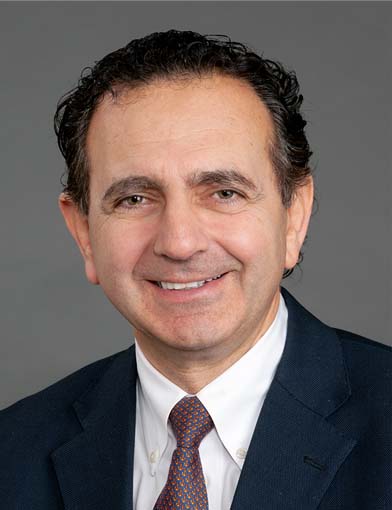 Researchers at the Wake Forest Institute for Regenerative Medicine (WFIRM) have helped rabbits have normal pregnancies and live births after their injured uteri were repaired using a method of tissue engineering with their own cells. The approach may have implications for women affected by uterine infertility.

While transplants from live or deceased donors have enabled live births in humans, a lack of donor organs and the need for immunosuppressive drugs to support the transplanted uterus limit its use. Bioengineering had been shown to repair small uterine defects in rodents, but live birth in these or larger animals has not yet been achieved.

“The study shows that engineered uterine tissue is able to support normal pregnancies, and fetal development was normal, with offspring size and weight being comparable to those from a normal uterus,” said Anthony Atala, MD, principal investigator and WFIRM director. “With further development, this approach may provide a pathway to pregnancy for women with an abnormal uterus.”

Scientists implanted biodegradable scaffolds—some with the rabbits’ own uterine cells inserted and some without—into the damaged uteri of 78 rabbits. The uteri were examined at one, three and six months. The authors found the scaffolds had degraded three months after implantation, and by six months they observed no obvious differences between the engineered and native tissues. 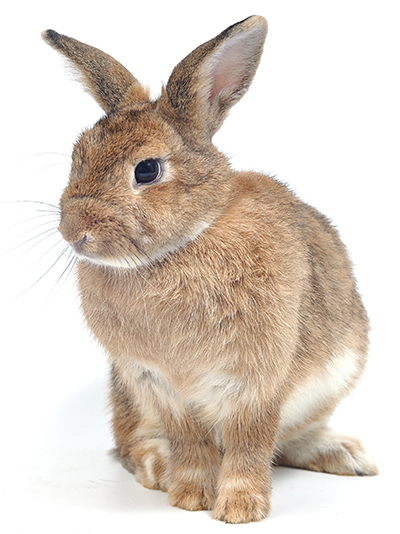 The study was published in Nature Biotechnology, and earned media coverage from the BBC’s Science Focus Magazine.

Researchers leading a clinical trial at Wake Forest Baptist Health showed that mindfulness-based stress reduction (MBSR) may provide benefit to people with migraines, the second leading cause of disability worldwide.

According to an article published by JAMA Internal Medicine, researchers studied whether MBSR improved migraine outcomes, pain perception and measures of emotional well-being compared to headache education. In the study, 89 adults with a history of migraine were randomly assigned to either the MBSR group or headache education group with training or instruction delivered in eight weekly two-hour sessions.

Participants in both groups reported fewer days with migraine. However, MBSR also lessened disability and improved quality of life, depression scores and other measures reflecting emotional well-being, with effects seen out to 36 weeks.

“At a time when opioids are still being used for migraine, finding safe non-drug options with long-term benefit has significant implications,” Wells said.

“What our study discovered was that the powerhouse machinery of the cell that is largely responsible for making energy, called the mitochondria, is dysfunctional in cells, mice and humans during spaceflight,” Willey said. “Dysfunction of the mitochondria occurs in many health problems on Earth, such as certain cancers, heart diseases and others. Our research efforts aimed at protecting human health in space may also apply to helping promote good health here on Earth.”

In research published last year in the Journal of Experimental Medicine, Watabe’s team also found that nicotine promotes the spread of lung cancer cells into the brain. “Based on our findings, we don’t think that nicotine replacement products are the safest way for people with lung cancer to stop smoking,” he said.

Wake Forest Institute for Regenerative Medicine scientists (WFIRM) have developed a method to bioprint a type of cartilage that could someday help restore knee function damaged by arthritis or injury.

This cartilage, known as fibrocartilage, helps connect tendons or ligaments or bones and is primarily found in the meniscus in the knee. The meniscus is the tough, rubbery cartilage that acts as a shock absorber in the knee joint. Degeneration of the meniscus tissue affects millions of patients, and arthroscopic partial meniscectomy is one of the most common orthopedic operations performed. Besides surgery, there is a lack of available treatment options.

In this latest proof-of-concept strategy, the scientists were able to 3D bioprint a hybrid tissue construct for cartilage regeneration by printing two specialized bioinks – hydrogels that contain the cells – together to create a new formulation that provides a cell-friendly microenvironment and structural integrity. This work is done with the Integrated Tissue and Organ Printing System, a 3D bioprinter that was developed by WFIRM researchers over a 14-year period. The system deposits both biodegradable, plastic-like materials to form the tissue “shape” and bioinks that contain the cells to build new tissues and organs.

“In this study, we have been able to produce a highly elastic hybrid construct for advanced fibrocartilaginous regeneration,” said Sang Jin Lee, PhD, associate professor at WFIRM and author of the paper published in fall 2020 by Chemistry of Materials journal. “The results demonstrate that this bioprinted construct offers a versatile and promising alternative for the production of this type of tissue.”
Skip Social Links
Make a Gift Today
This article appeared in Engage - Summer 2021.  Read More From This Issue
×